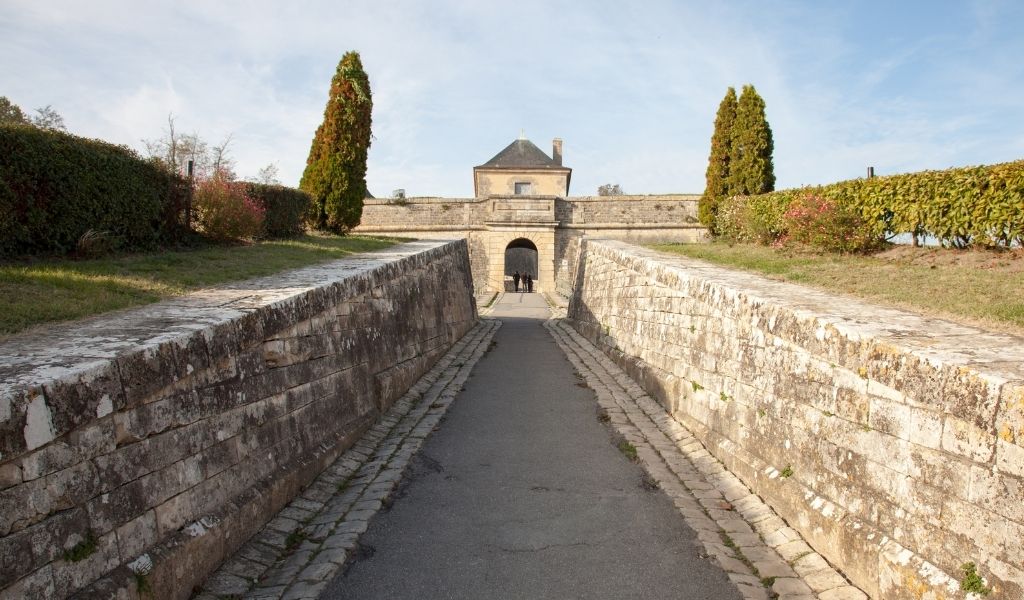 Many family estates in Côtes de Bordeaux date back generations, and each has made a profound commitment to the land. Highly adaptable, the people of Côtes de Bordeaux are at the forefront of addressing sustainability and climate change. Many estates carry an environmental certification (such as organic, biodynamic and HVE-sustainable), and work together to increase biodiversity through local initiatives such as planting hedgerows and keeping beehives. Family properties are a hotbed of innovation, with producers and owners instituting new methods along every step of the journey from grape to bottle. Current initiatives include whimsical labels made from recycled paper and natural inks, amphorae in the cellars and innovative viticultural methods. To cite one example, Château La Bertinerie in Blaye Côtes de Bordeaux has the largest Lyre-trellised estate in France for their Sauvignon Blanc vines.

Producers across the appellations in the Côtes de Bordeaux region share a common topography, terroir, and proximity to water. The rolling hills of vines blanket the slopes above the Gironde, Garonne, and Dordogne Rivers, planted principally in cooler clay and limestone to favor Merlot, the leading red. Other red varieties grown in the region include Cabernet Franc, Cabernet Sauvignon, Malbec, and Petit Verdot. The soils also favor spectacular white wines. Sauvignon Blanc is the primary white variety, followed by Sauvignon Gris, Sémillon, and Muscadelle. Fun fact: Côtes de Bordeaux boasts the highest percentages of Colombard and Ugni Blanc in all of Bordeaux. 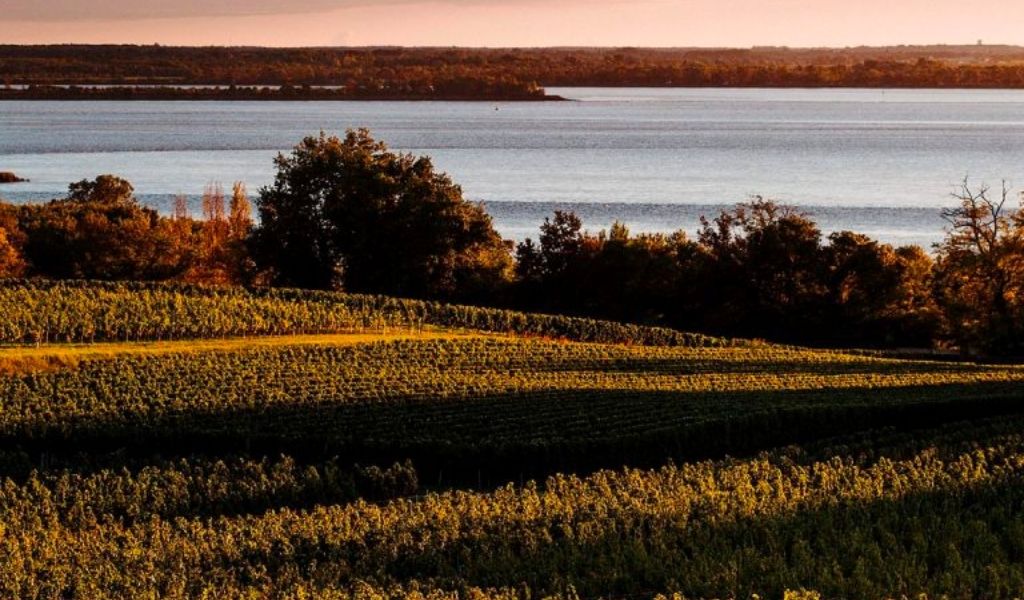 Most châteaux in Côtes de Bordeaux are family-owned and deeply invested in their region. “Côte” means slope or hillside, and visitors quickly ascertain why this region of rolling hills and beautiful vines is called Côtes de Bordeaux! A commitment to managing biodiversity and preserving the patrimoine naturel is as important to the people of the region as their delightful wines. Many châteaux are open to visitors, and if you’re planning to visit, be sure of a warm welcome, and interesting conversation to pair with your discovery of Côtes de Bordeaux.

Discover more regions in the Wines Behind Bordeaux’s Region series – explore Entre-Deux-Mers, the birthplace of Sauvignon Blanc or get the latest news on Cru Bourgeois.

To learn more about Bordeaux, watch the virtual learning series,
How the Experts Tackle Bordeaux.

INTERVIEW WITH AURÉLIE MAZELLA, A WINE TUTOR IN BENIN At the age of 37, Aurélie Mazella has already had a rich career…
Read the article
News

The left bank of Bordeaux enjoys a kind of wine prestige that not many other regions in the world enjoy. The first…
Read the article

How To Pronounce the Key Appellations in Bordeaux’s Right Bank

There’s no ifs or buts about it: one of the greatest obstacles in getting to know French wines is all the pronunciation…
Read the article