What are the characteristics of these various closures?

Estimated reading time: 3 min.
Go back to news
While natural corks remain the most popular option for producers(1), alternative solutions are gaining ground. We will take a look at the different types of closures, their influence on wine, and the way they are viewed around the world.
Share

TCA – the reason for change

With a history going back more than 2,000 years, natural cork seems to be the perennial favourite(1). However, approximately 2% of bottles with natural corks(2)are subject to a particular defect, even though this is becoming increasingly rare. That defect is the presence of TCA, a molecule that can confer a dreaded “corky taste”. This flaw has always been forgiven because of natural cork’s desirable qualities: its structure allows for subtle gaseous exchanges with the outside atmosphere and helps wine to age well.

However, that was not enough to stop new types of closures from being introduced. The first was aluminium screw caps. Screw caps avoid deforming a wine’s taste profile thanks to their neutral influence, as well as excellent air and watertightness that allow bottles to be stored standing up.  However, their hermetically sealed nature limits gaseous exchanges, and thus the wine’s ageing potential… This is also an issue with synthetic corks made with extruded polymers (such as Nomacorcs). These alternatives are thus worthwhile for wines meant to be consumed young (whites, rosés, and nouveau-type wines), but do not seem suited to wines with considerable ageing potential.

To combine the best of the above options, Diam Bouchage (the leading manufacturer of technological corks) created a patented manufacturing process.   This transforms the heart of the cork bark into powder purified with pressurised CO2 before reconstitution. Such corks are neutral in every respect and free of molecules that can deform flavour, such as TCA. This constitutes a veritable revolution, and has already attracted many producers.

Closures adapted to all different types of consumption

In order to have a better idea of the possibilities open to producers, we asked Pascal Hénot, a consulting oenologist and Managing Director of Enosens Coutras (a wine analysis laboratory in the Bordeaux region) for his opinion. He feels that enormous progress has been made with closures in the past 20 years, and that “corked” bottles have practically disappeared.  If natural corks are most appropriate for great wines with good ageing potential, alternative solutions present many advantages.  Screw caps, synthetic corks, and technological corks offer zero effect on flavour, a hermetic seal, and a much cheaper price than natural cork.  According to Pascal Hénot, synthetic corks are a very worthwhile development because they control the quantity of oxygen released during storage, so that the closure can be adapted to the wine’s ageing cycle.  Pascal is not only an oenologist, but also a consumer. That is why he has a soft spot for screw caps, which are easy to open… and re-close afterward, if desired.

Cultural influence and type of wine

For Frédéric Lot, a journalist specialised in the field of wine for France 3, a nationwide French television network, 78% of French consumers prefer natural corks for cultural reasons(3). Consumers in other countries influenced by French winemaking tradition also have a clear preference for natural cork. In China and Japan, they prefer natural cork respectively by 78% and 68%(4).

If 80% of all wines in Australia and New Zealand have screw caps(5)that is because most producers make wines that are fruit-forward and made to be enjoyed young.

The subject of closures always gives rise to much discussion in the world of wine, and this has been an area propitious to many innovations. The latest one to arrive on the market is glass stoppers. Elegant and recyclable ad infinitum, these stoppers are adapted to high-end wines because they are costly. If their efficiency over time is still uncertain, these stoppers are considered by some professionals to be the way of the future. 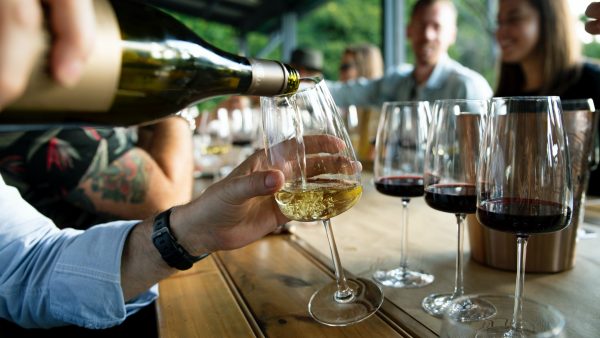 The Art of Somms Challenge

Are you ready to prove to everyone why you are the best at what you do? You’re invited to a fun and…
Read the article

How the Experts Tackle Bordeaux 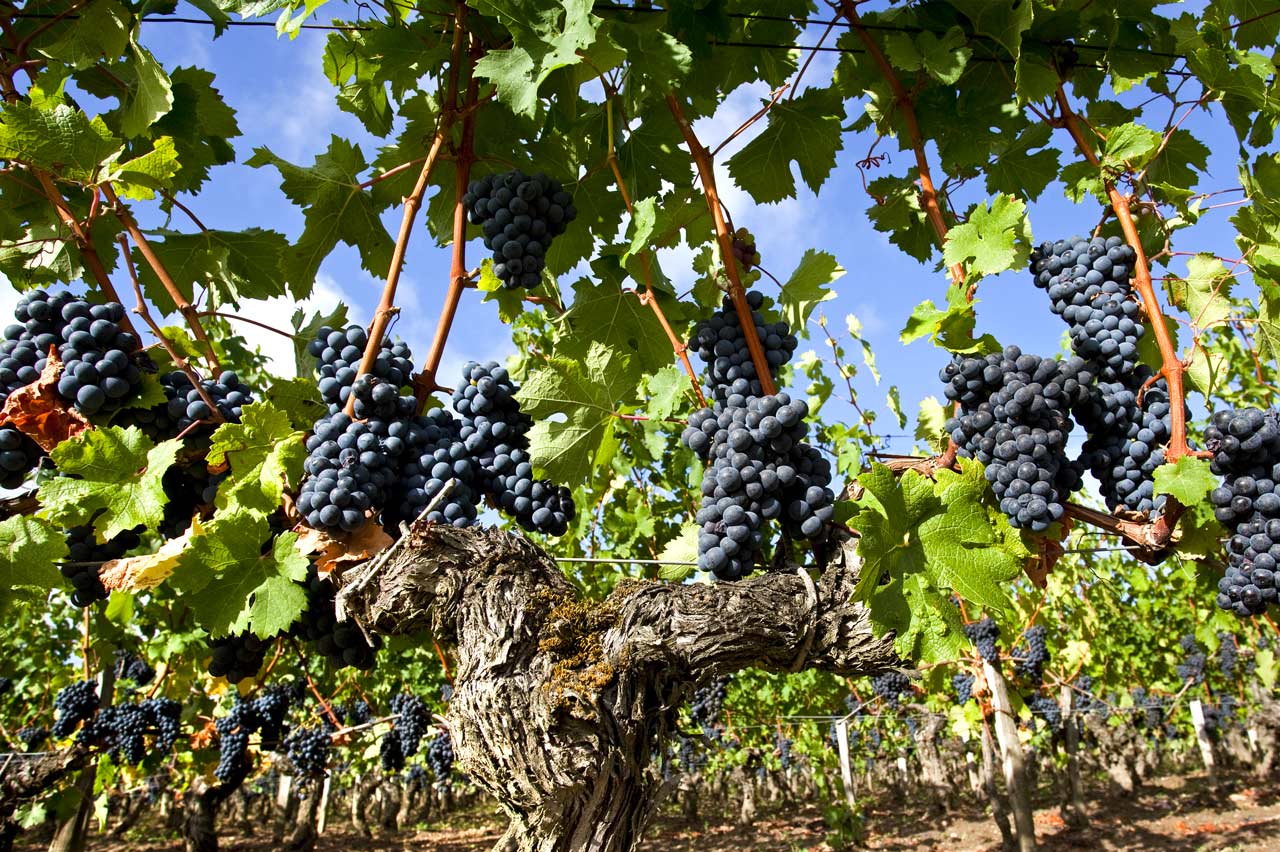 1- Become a master in the art of logistics Knowing how to best organise your cellar to improve wine sales is essential.…
Read the article