Wines Behind Bordeaux’s Region: About Entre-Deux-Mers

Their First-Growth classifications and near 100-point ratings grab our attention on store shelves and in cellar libraries. However, Bordeaux encompasses a third sibling. The lesser-known, brimming with value, Entre-Deux-Mers. It’s not located on either bank of the Gironde estuary and is a significant reason why dry White Bordeaux is trending among oenophiles, especially in the United States. Outside of Europe, the U.S. imports more dry White Bordeaux than any other country, approximately 288,000 9-liter cases (the United Kingdom imports about 300,000 9-liter cases).

The stellar value of White Bordeaux, or more specifically wines from Entre-Deux-Mers, is clear when scrolling through online retailers. With a simple search, both TotalWine and Vivino display dozens of options, most of which are less than $20.

Here are 7 things to know about the region:

1. NOT LEFT OR RIGHT, IT’S IN BETWEEN

The two banks of the Gironde estuary are the backbone of Bordeaux wine. However, further inland, the estuary breaks into two rivers. The land in between the Garonne and the Dordogne rivers is where Entre-Deux-Mers calls home.

2. MOST PEOPLE TRANSLATE ITS NAME INCORRECTLY

A common mistake people make is assuming the word “mer” (or “sea” in English) translates to “Between Two Seas”. Given its position between two rivers, the mistake is entirely understandable. However, the region’s name actually derives from “marée”, which means “tide” in English. The Garonne and the Dordogne rivers are subject to the influence of ocean tides. So in truth, the region translates from “entre-deux marées” to “between two tides”.

3. IT’S BIGGER THAN YOU THINK

The Entre-Deux-Mers sprawls 7,400 acres and is the largest sub-region of Bordeaux. Soils in the region are somewhat varied but consist primarily of clay and limestone. The clay is a result of shifting tides over centuries. Across the entire area, there are roughly 4,000 acres of planted vine. 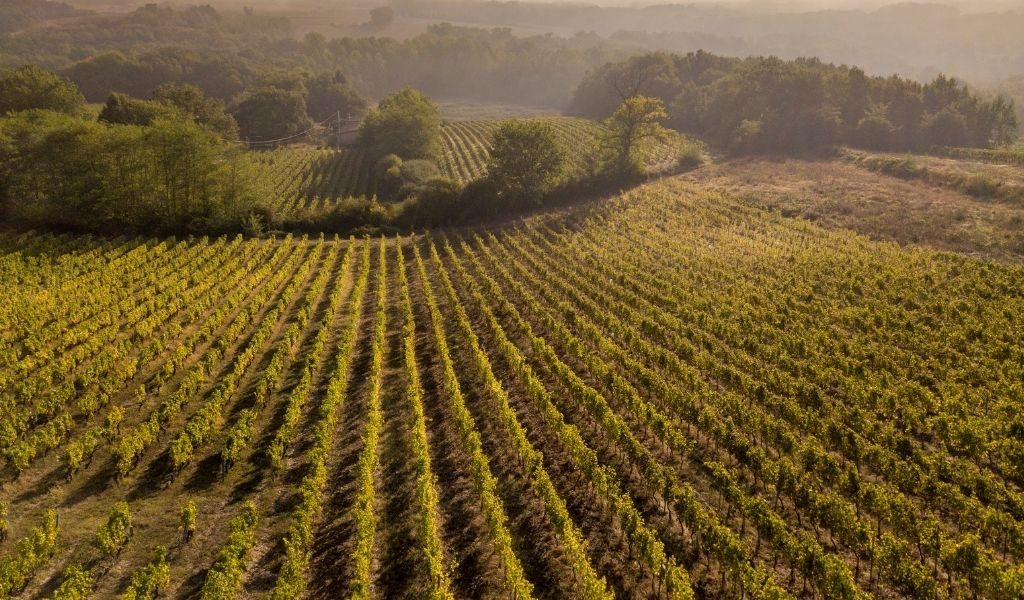 The wines from Entre-Deux-Mers fall into two broad categories. Red and rosé wines from the area are made but must be labelled with generic appellation names, either Bordeaux AOC or Bordeaux Supérieur. White wines, on the other hand, display Entre-Deux-Mers AOC on their labels. Rules stipulate that these wines must be dry (less than four grams per liter of residual sugar), a blend of mostly Sauvignon Blanc, along with Sémillon and Muscadelle, and meet a minimum of 11.5% ABV.

5. THE PEOPLE BEHIND THE WINES ARE A GROWING FORCE

The appellation d’origine contrôlée was created in 1937. However, the specific rules to govern production (mentioned above) weren’t implemented until September 23, 1953. Today’s growers and winemakers have more confidence than ever and have emerged as a collective entity to support the growing appreciation of

6. SAUVIGNON BLANC WAS BORN IN BORDEAUX

Most wine drinkers are familiar with Sauvignon Blanc from New Zealand, or perhaps versions from the Loire Valley, known as Sancerre. Over the years, the grape has made its way to nearly every wine-growing region across the globe. But its home is in Bordeaux. The French grape is a parentage, along with Cabernet Franc, to Cabernet Sauvignon. In its form as Entre-Deux-Mers AOC, Sauvignon Blanc blends are generally unoaked. Most versions are refreshing, crisp and meant to be consumed within a year of release.

7. ENTRE-DEUX-MERS IS A STEAL OF A DEAL

Wines from the region rarely exceed $20 and are consistently well-balanced and easy to drink. Thanks to its stainless steel tank aging, wine from Entre-Deux-Mers AOC is fruit-forward, mineral-driven, and excellent for pairing with seafood or cheese courses. 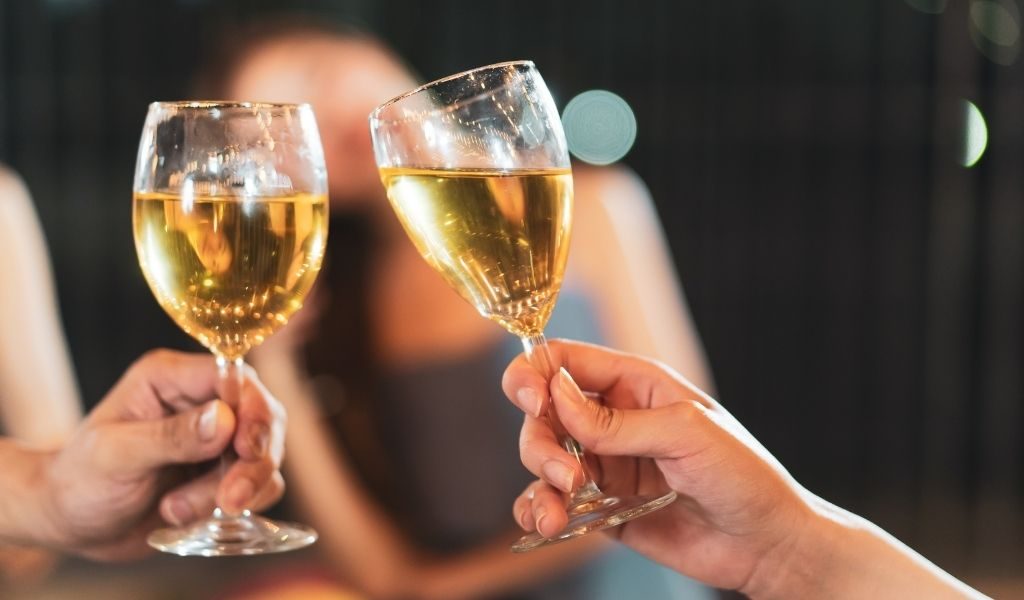 Discover more regions in the Wines Behind Bordeaux’s Region series – learn about the history behind the hills of Côtes de Bordeaux or get the latest on Cru Bourgeois.

This webinar is part of the How the Experts Tackle Bordeaux virtual learning series.

When you think about Bordeaux, what first comes to mind? For most wine drinkers, it’s Bordeaux’s world-renowned red blends. Yet, the region…
Read the article